Our Black Friday Sale on Personal Training and Spa Services ends 11/29.  Save 10% on any size package. Phone orders welcome.

Meathead. Lunk head. These are just a few of the pejorative terms used to describe weight lifters.  For many people, the perception of serious weight lifters is based almost entirely on old-fashioned stereotypes – a sense that they are narcissistic gym rats who grunt and groan their way through the fitness floor annoying others by dropping heavy weights and monopolizing certain pieces of equipment. The fact is – weight lifters get a bad rap.  They are no more likely to be rude, inconsiderate of others or full of themselves than any other group of fitness club members – be they long distance runners, soccer players or the casual gym goer.

Recently, I sat down with Connor O’Hanlon, one of a group of dedicated weight lifters at our Doylestown location and walked away deeply impressed with this intelligent and serious young man.  Connor graduated from Penn State with a bachelor’s degree in accounting with a Certificate of Real Estate, both from the Smeal College of Business. Currently, he’s a real estate salesperson at J Carroll Molloy and the conveyancer for South Main Closing Services.  He’s also a competitive powerlifter, an Esports Coach at Delaware Valley University and a strength training coach for young people ages 7 through college age.  As if he didn’t have enough on his already full plate, Connor is also running for Township Supervisor in Doylestown. 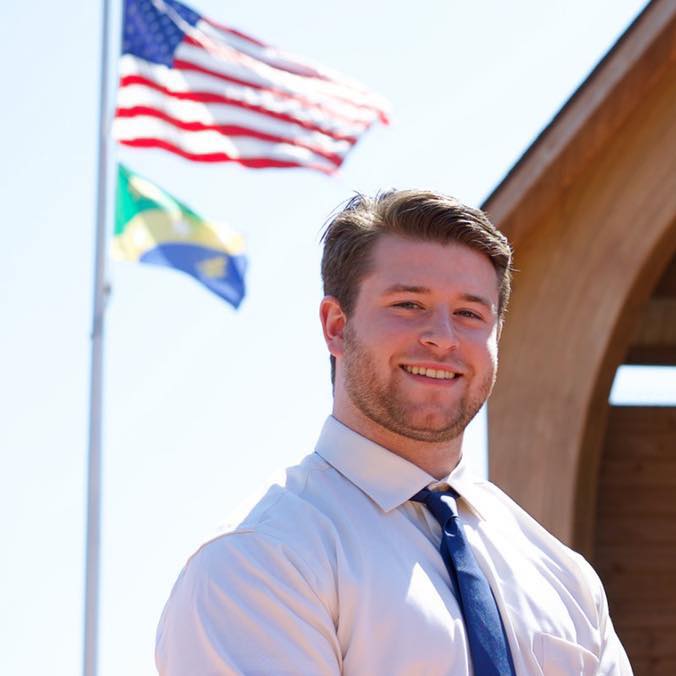 Quite frankly, I was impressed that Connor is able to stick to his fitness routine despite the other demands on this time.  Powerlifting is a serious sport that requires commitment and dedication. Connor competes in the squat, deadlift and bench and trains regularly to remain competitive.   But, as a seasoned athlete (he played football in high school and started competing in powerlifting as a sophomore in college), he’s used to making time for working out.

I asked Connor why he chose to train at Cornerstone.  One reason, according to Connor, is that our Doylestown location has made a commitment to serious lifters by investing in the equipment they require to train – specifically brand new power bars, specialized plates that are calibrated to the precise weights required by competitive lifters and a weightlifting platform that softens the sound when weights are dropped after a lift. 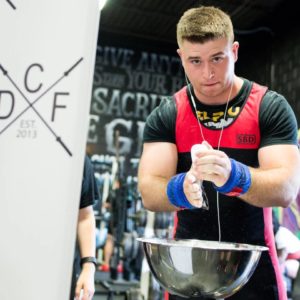 Connor preparing to lift in competition.

The second big reason is the camaraderie and support that he’s found among a group of other like-minded serious lifters.  They possess a depth of knowledge that comes with competing that they happily share with each other – and any newcomers who want to learn about power lifting. 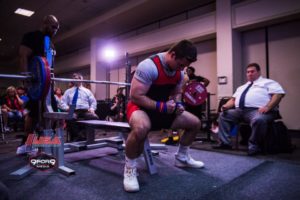 Connor and his fellow lifters train hard, but respectfully of others, proving that those old stereotypes couldn’t be further from the truth.